The Power of ”No”, Identify your Pattern and Ways to Improve

Two letters and so much power behind! Depending on the what, when and why, the usage of ”no” can create a plethora of outcomes. It’s a tool of limitations and barriers but also of protection of values, principles, resources, work life balance or right career path. So when is it too much or too little? 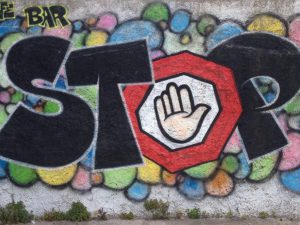 ”NO” as part of a negative attitude

As negative attitude, ‘’no’’ closes doors, kills conversations and enthusiasm, (same as ‘’but’’ or ‘’however’’), causes misunderstandings and perceived rejection. It is no news that is easier to collaborate with people with an open mind and positive attitude that don’t intentionally bottleneck every proposal or initiative that you have.

This may go back to childhood when parents refuse children’s demands and say ‘’no’’ from a consciousness like role. Rightfully or not, this causes feelings of rejection and frustration that imprint. They later translate in negative attitude towards ”giving” and ”receiving” or biased perceptions about world.

Saying ”no” can become exhausting and career limiting if it derives from the human instinct that others are wrong. Society encourages positive behaviors and positivity is also the basis for growth and progress.

What to do when your life has too much negativity?

Well, to start with, the first clue is that probably you don’t have a good level of satisfaction in one area of your life. Be it your job, your friends, your love life or yourself. Then, you may wish to ask some feed-back around you. Your friends, family, colleagues, might be able to give you some hints if there is something to worry about or not. Thirdly, should you find that you need some help, you can either choose to work on your own, observe yourself throughout the day and see what defaults and triggers you have for your negativity.

Or choose a coach, therapist or mentor to help. Either way, sooner or later, you may find out that is a deep pattern coming from your childhood which takes a change in perception; or that you simply need to make some life changes related to your job, place or choice of friends to leverage your positivity.

Incapacity to say ”NO”

The opposite case exists as well. When fear of rejection overtakes and aim is to be nice and accommodating, people say ‘’yes’’ when in fact they mean or would of wanted to say ‘’no’’. This later translates in broken promises, loss of respect and putting self at the bottom of the list, with negative long term results. Incapacity of saying ‘’no’’ is also often met in the business environment. It results in overloading, demotivation and frustration and eventually poor performance if not identified and remediated in due time.

Consistent self-observation! Watch yourself to identify what type of assumptions, thoughts, pressures make you say ‘’yes’’. Depending on the causes, you may find it easier to practice changing this habit. Instead of giving your answer straight ahead, a good practice is to make a pause and ask for some time to think about it. You may then choose a nice formula of refusal, such as ’’I would prefer not to’’, or ’’it would be better for me to’’ or make a reference to already made commitments and impossibility to take more on you at this stage.

Neither of the above described 2 cases is ideal. They both result in limitations and stagnation, image and reputation loss and long term dissatisfaction. Through self-observation or external guidance such as coaching you may reach better awareness. This will allow better assessment of situations, triggers, spot-on negative or positive responses and possible consequences before actually providing the answer.

Whilst many times ‘’no ‘’ translates in non-acceptance or rejection and can be detrimental to relationships and jobs, there are times when this is totally appropriate and protective of core values and integrity. It is a matter of correctly assessing the circumstances and not giving in to false perceptions. 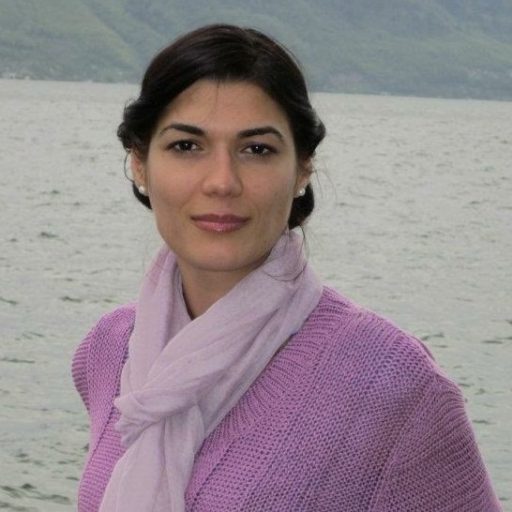 Building future globally! I am fascinated by human beings and their psychology and dedicate my life to bettering their capabilities and those of the organizations they are in. The first step starts with you and if I can support and empower you to take one step further in your development, then my mission as a coach is fulfilled. Building self every day is the single meaning of life!